Voting for Hidden Harmonies  has now closed – thank you for your support !

As a result, we were entered into the selection process for the People’s Project in 2018.

Having made it through the early stages, we were shortlisted to the final round where the voting counts!

If successful, Musica will use the grant to deliver a series of 50 workshops to hundreds of people all across Suffolk. The participants will compose their own music with the help of Musica staff and make a recording of this work to form a lasting legacy of their achievement.

In addition, Musica will commission Summer Isle Films to make a film documenting the progress of the individuals from start to finish. The project will culminate in a concert and film premier in which all the work will be showcased to family, friends and the general public helping build bridges and awareness that those with additional needs are capable of great things.

Voting closed at midday on Monday 30th April 2018 – we’ll update this page when we know the outcome – fingers crossed ! 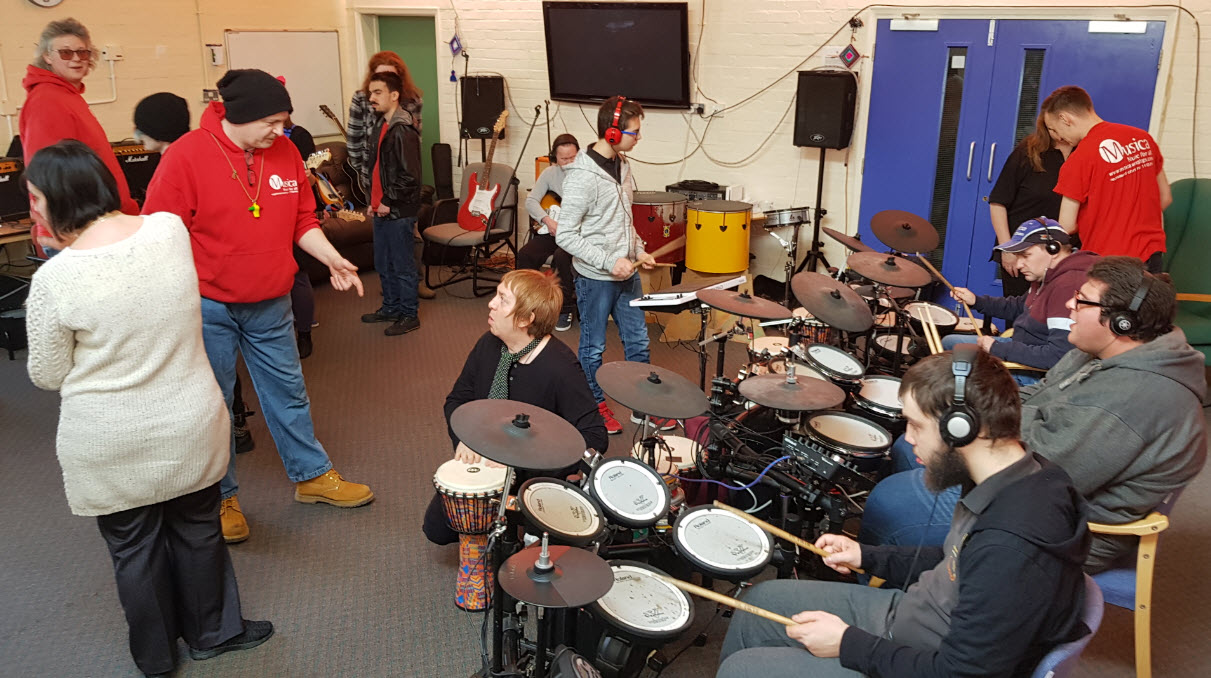 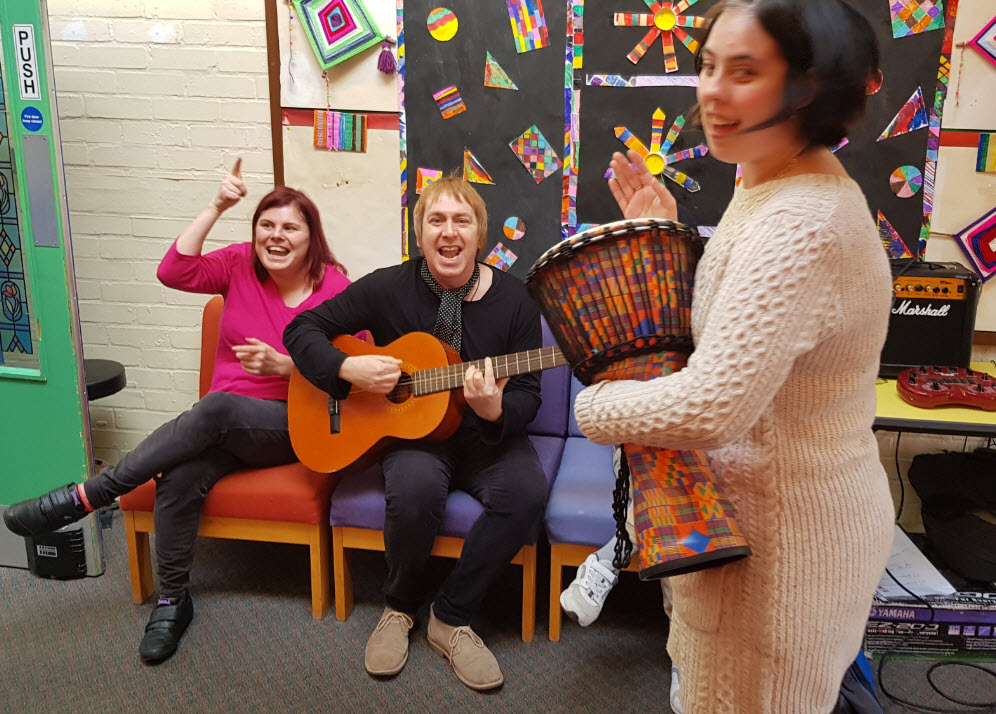 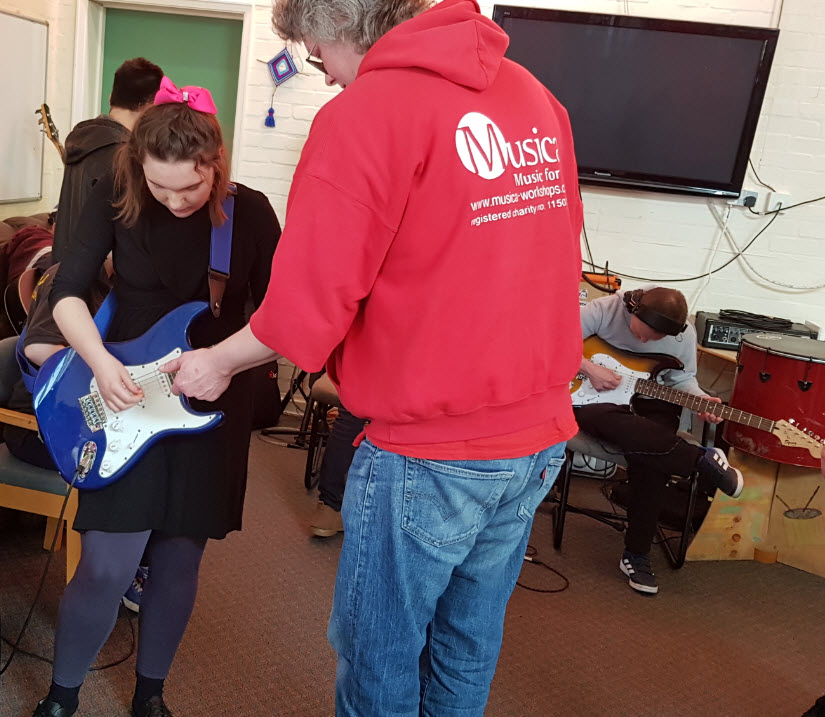 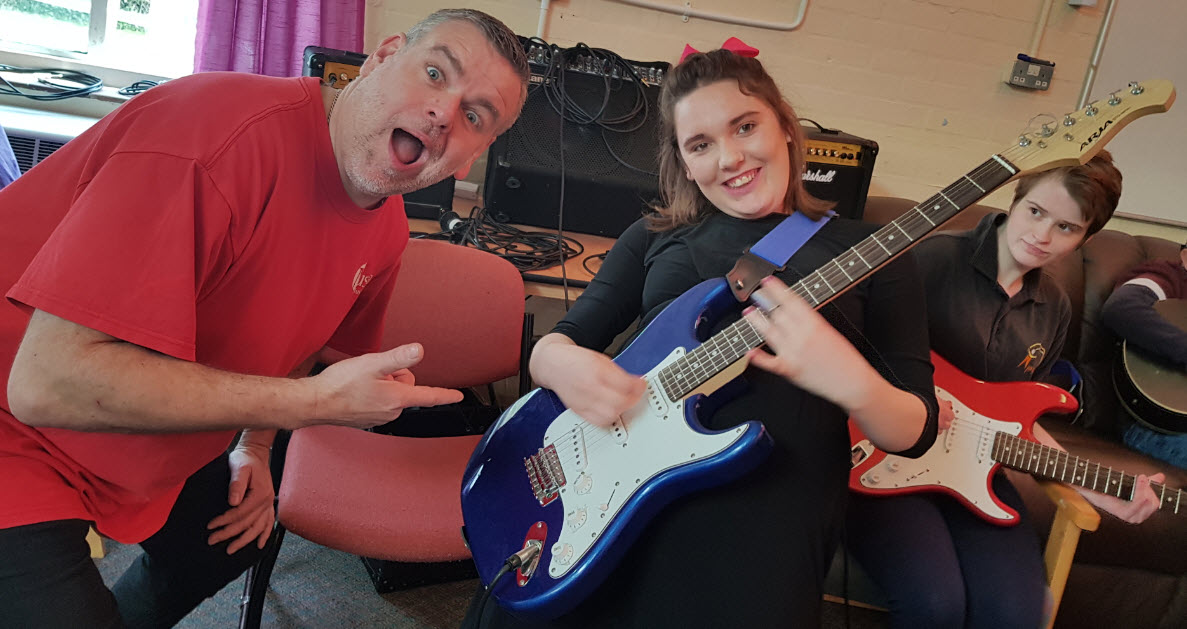 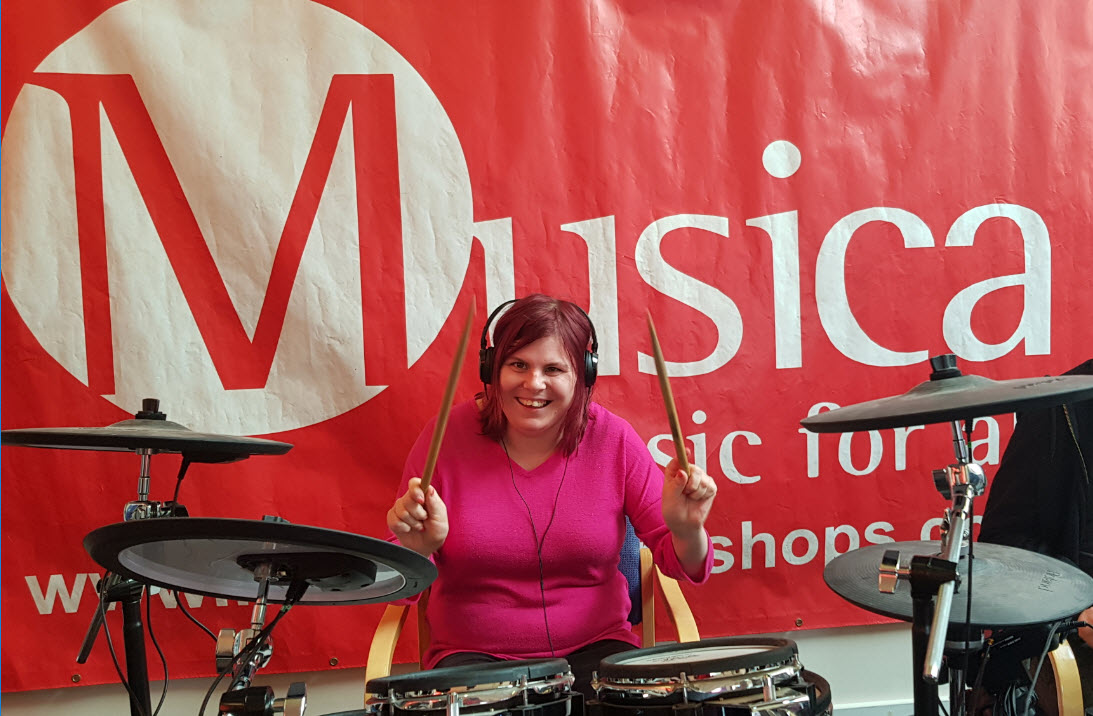 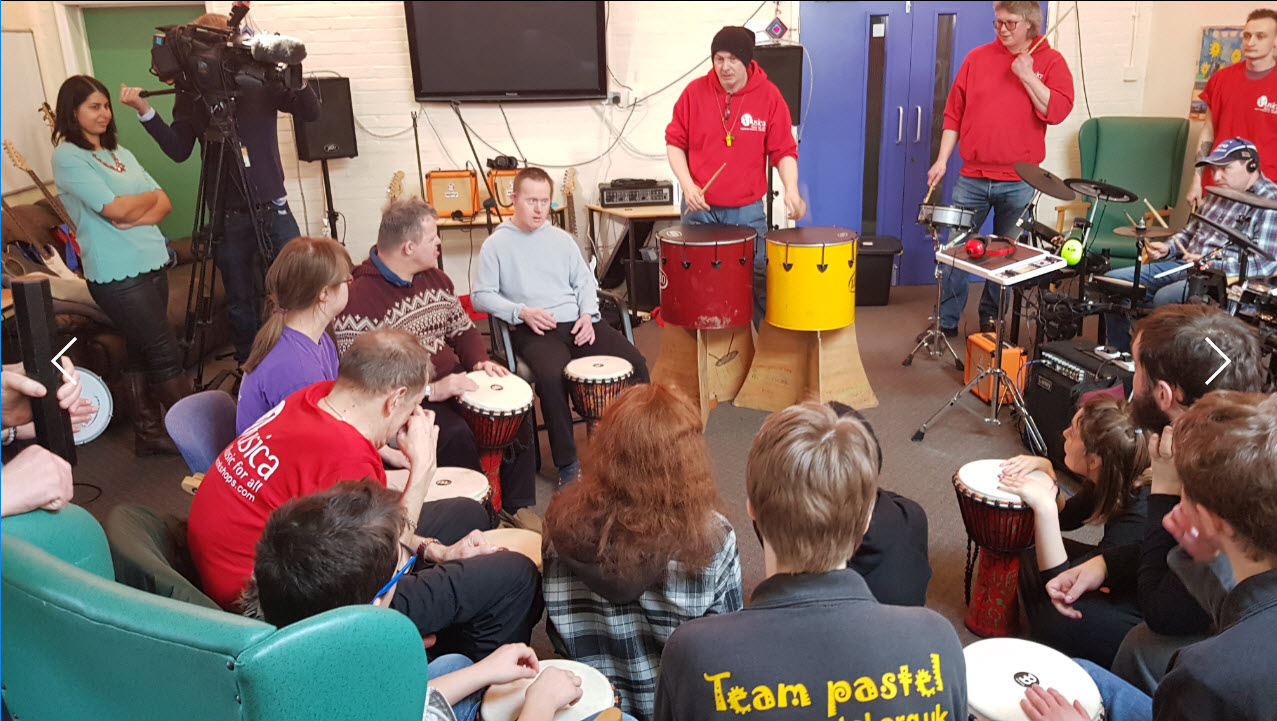 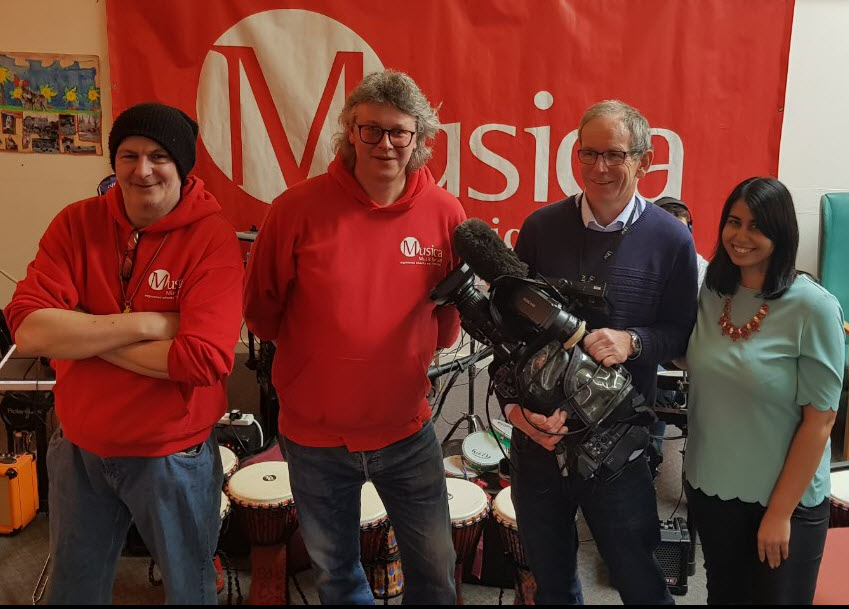